The Association of Judges of Ireland

The Association of Judges of Ireland (AJI) is a representative body that represents the interests of its members. Although it does not represent the judiciary as such, the AJI’s membership comprises the vast majority of Irish judges. The AJI’s mandate is set out in detail in its Constitution and includes the protection and enhancement of judicial independence, the improvement of the administration of justice and the promotion of a better public understanding of the role played by the judiciary both within the justice system and as an arm of government. 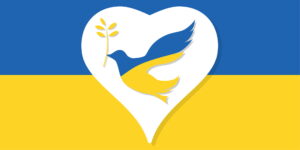 Thank you for your enquiry, we will contact you as soon as possible